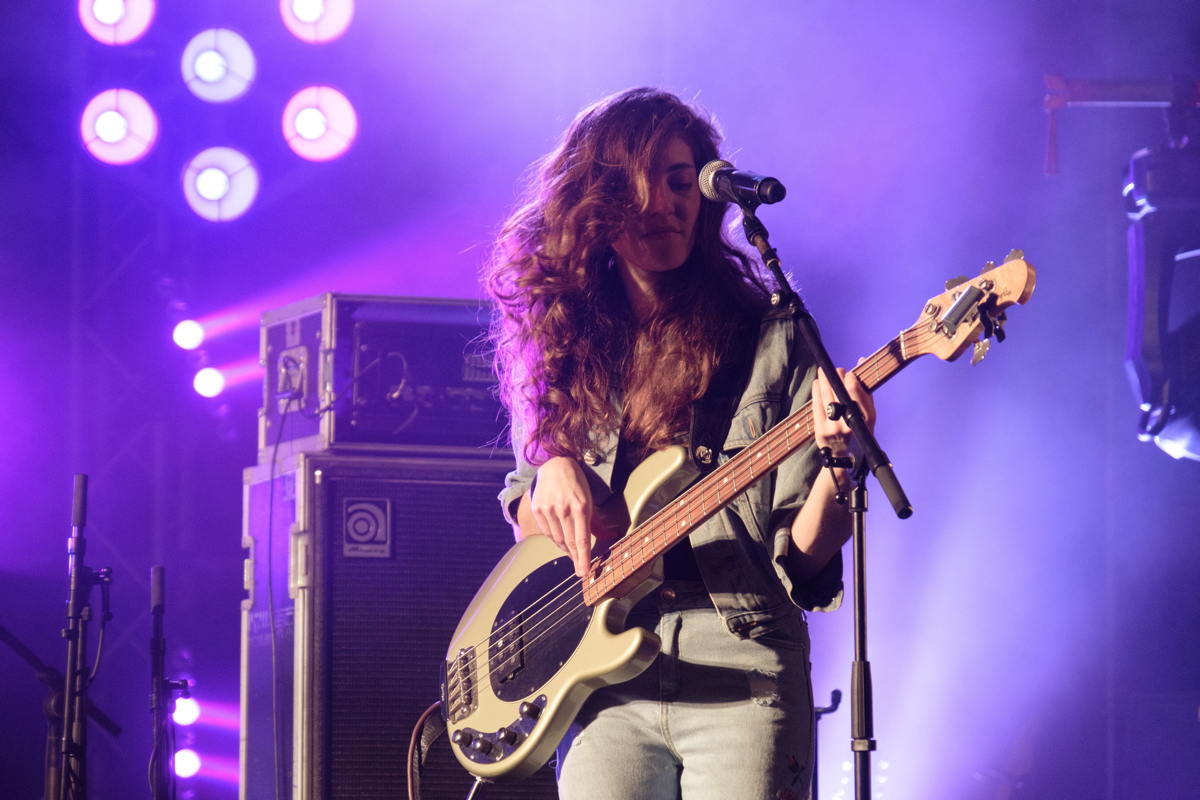 When I was in Year 4 I learned to play the guitar.

Now, when I say learned, I mean that I got a loan guitar from the school band, was taught a few chords, played a couple of basic songs and decided that - because I really liked how cool I looked carrying my guitar while I walked home from school - rock and roll was definitely the life for me.

And I didn't really need lessons, because music is all about just doing what you feel, right?

Here’s what I did learn: it’s a long way from Three Blind Mice to Stairway to Heaven, and you don’t just get there by wearing a beret and thinking rock thoughts.

And when you don’t practise the guitar, the music teacher takes it away and offers you a cornet instead. Nobody ever got to support Bon Jovi playing a cornet. Reality bites.

With that dream shattered, I cruised through school without another thought for what I’d do afterwards - until Year 10, when we were given "The Big Talk" about how the subjects we chose for the next year would determine the path of our lives from here on in, and woe betide the student who chose recklessly. I had no idea what I wanted to do for a career, but I really loved reading about ancient Greece so obviously, an archaeologist seemed the logical choice (even though if I had thought about it a bit more, it wasn’t archaeology but anthropology that actually interested me - still, nobody pointed that out at the time). This meant that I had to drop art, which upset me greatly, but it was on the same subject line as ancient history and obviously that was going to be necessary. Who ever made a career out of art, right?

I also chose physics and chemistry, because I love science (and partly because my mother hates it). This caused me a dilemma when I reached the end of Year 11, as although I excelled in ancient history, I was really enjoying the sciences and seriously thinking about a career in chemistry, probably doing research because I do love tinkering with chemicals (explosions notwithstanding. And I still maintain that the hole in the lab roof wasn’t my fault).

Then came the obligatory meeting with the career guidance counsellor, at the beginning of Year 12 (yes, that late). We all did aptitude tests, very precise little multiple choice questionnaires with entirely confusing and decontextualised questions, and were given our results like this:

Counsellor: So, what do you see yourself doing when you leave school?

Counsellor: That’s a long shot. In fact, it’s not really an option at all. There are only three or four jobs for archaeologists every year and your chances of getting one are… I’d say nonexistent.

Me: Oh. OK. So maybe a research chemist?

Counsellor: That’s about the same. But we do need teachers. You’re good at a wide range of subjects so I’d recommend you become a teacher.

Well, at least she didn’t recommend accountant, like my mother wanted.

So when it came time to do our university applications, not long after, I applied to three different universities for the Bachelor of Education. And of course, as my tertiary entrance score was way above what was required for teaching, I got my first choice.

I hated it. I was absolutely not cut out to be a teacher. Nothing they were telling me about the profession was interesting to me. I didn’t even like kids. I didn’t last through the first semester - instead, I left and enrolled in a secretarial college so I could get a job.

I got a lot of jobs. I worked as a telephonist (worst job ever, and I hate telephones to this day), a receptionist, a secretary, and finally landed a great job as an ophthalmic assistant in which I learned that I was really happy to be back in the sciences, however peripherally. I also learned that I’m pretty good at training staff and writing procedures that are easy to follow.

With a stable job and a decent income, I enrolled in university again - this time in an arts degree, with a creative writing major, just because I wanted to. I found that studying for the pure joy of it is incredible, and I learned more about myself than I ever had before. I ended up doing a triple major in writing, media and cultural theory. Totally useless in the real world, right?

From university I learned two main things: first, that critical thinking is vital if you’re not a naturally empathic person (I’m really not) and you need to be aware of how you’re relating to other people and the world; and secondly, that what you learn doesn’t always take you on a linear journey and you never know when you’re going to need it. There is no such thing as wasted learning.

All the while, of course, life was happening to me as well. Things occurred that I had to learn to process, and I ended up in places I’d never seen myself arriving in. I learned a great deal about resilience and adaptability, and how important it is to visualise yourself as successful and able to overcome difficulties. And I learned that the world wasn’t going to change to make room for me - I had to make room for myself.

Then something wonderful happened. I enrolled in a course for volunteer tutoring in adult literacy and numeracy at TAFE. I discovered an entirely new world, and it was one I could not only exist in, but change. Eventually, at the urging of the teachers there, I enrolled in a Graduate Diploma of Education. Full circle, I suppose - only this time, I was ready for it.

It seems, when I write it like this, that many events along my journey were serendipitous. I assure you, they did not seem so at the time. I was totally unprepared for life beyond school, and unable to deal with many of the events that life threw my way. On many occasions I was crippled by despair and anxiety, overwhelmed by indecision, waiting for change to happen to me instead of claiming any agency for myself. In fact, looking back I really had no understanding that I had any agency at all. I was, beyond all else, lucky. And it is not good enough to rely on luck - not for my children, or yours, or theirs.

I know now how ill-prepared I was to face the world, once that safety net of school routine was removed. I am also certain that had I been explicitly taught the skills I needed to make better decisions about my career - and about other things in my life - a lot of difficulties would have been avoided. If I had been more aware of the wider world, and not just from looking at an atlas or watching documentaries, I would have explored more opportunities before they were locked in as final decisions. If I had been encouraged to have greater aspiration and taught to imagine an incredible future for myself, I would have had more confidence that I would choose well, or if not, that I would know how to make changes for myself. And if I had been given the agency to make decisions about my own learning and knowledge about how to experiment, iterate and not be afraid of failure -- who knows? I might have learned how to play that guitar after all.

Early, continuous and deliberate teaching of skills beyond textbooks, outside of subject silos, will make a difference. We must teach our young people how to make a place for themselves in this changing, complex and exciting new world.

This heartfelt post by Leanne is one of our favourites. Sadly it was her last, published shortly after her death. She will be missed by so many whose lives she touched but her work as a poet, an educator and a generally awesome human (as she would say herself!) lives on. 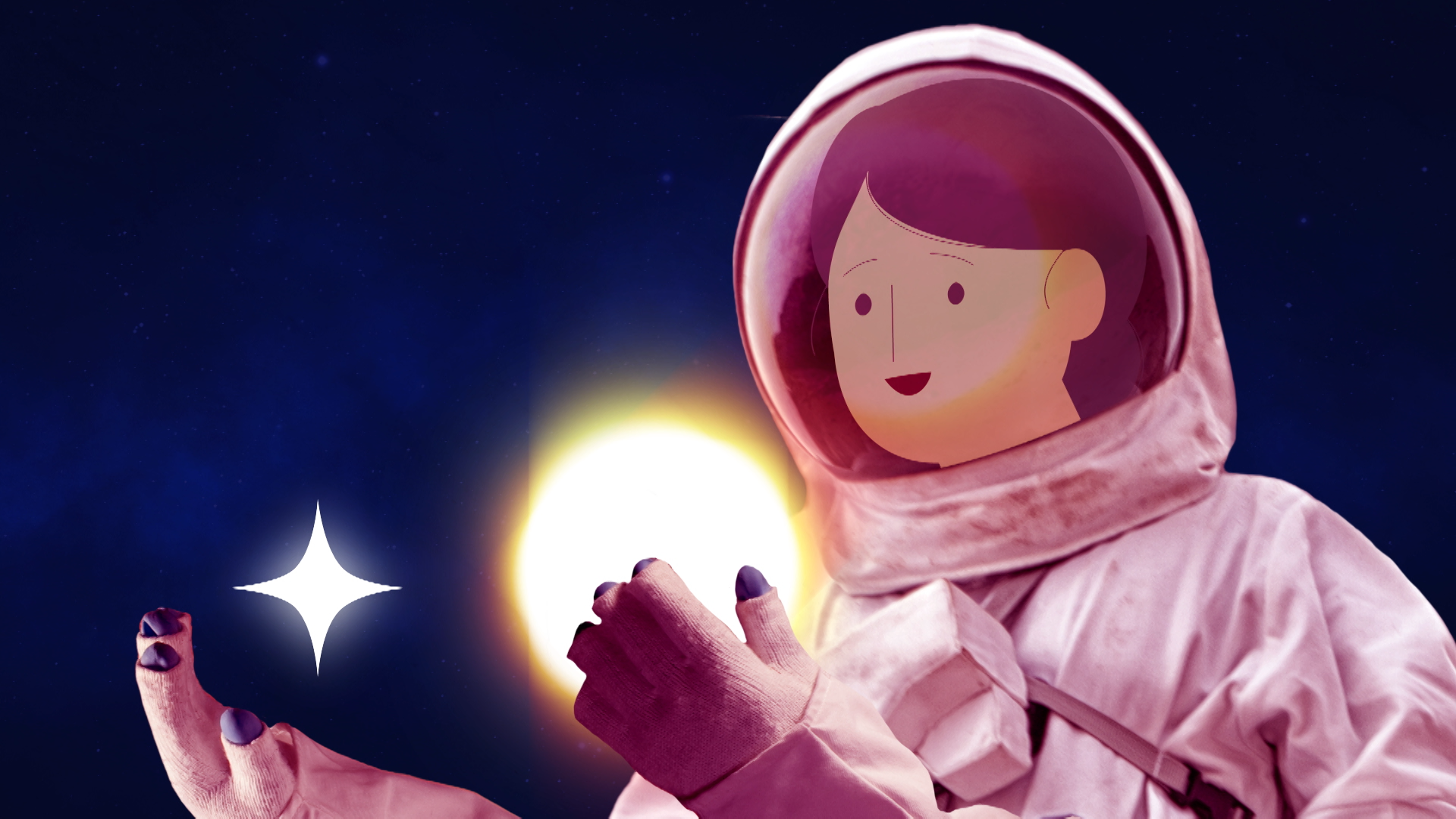 How to Design Your Future

BECOME and Clickview, the education and learning video specialists, are delighted to release the first three episodes in the new careers program, How... 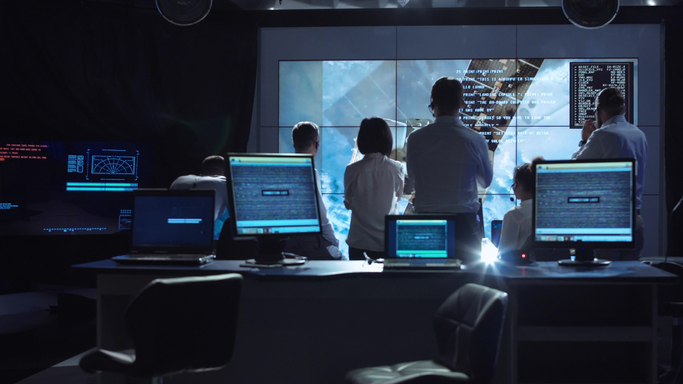 Talking to Students about Space Careers

Heard on a New York sidewalk:

“Pardon me,” the man says, “can you tell me how to get to Carnegie Hall?” 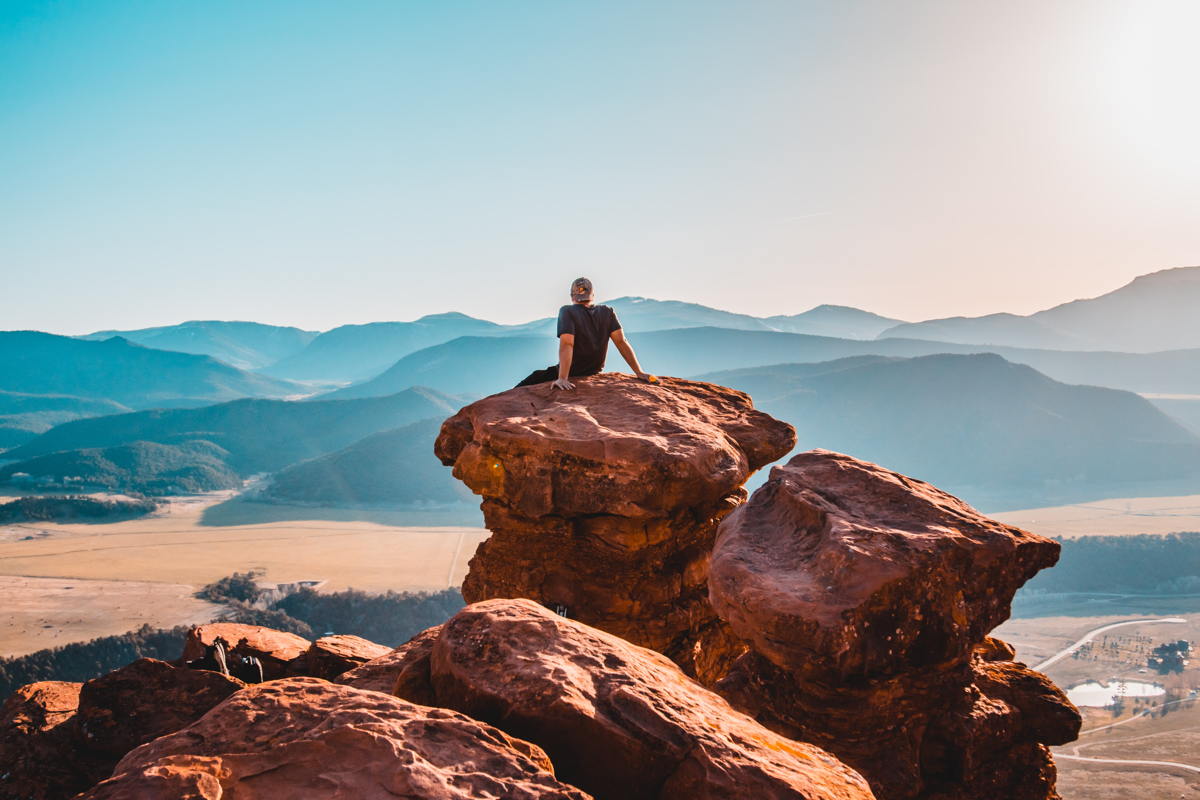 Why and how tests should be used with caution, and in context.

This article by Liv Pennie was published in Education Today August 2022.